This project started as an effort to squat the city, submitted by Hayley Stacey and Alex Balog as part of spatial justice fellow Menna Agha’s fall studio “the house as a political” which unpacked and explored the house as a typology. The project posits that the unhoused community faces the injustice of being disenfranchised in public space in addition to them being deprived a private property. The concept asserts the right to the city, especially to those who need it the most and argues that the city has a moral obligation to be a kind home to all whether they shelter in private property or in the street. 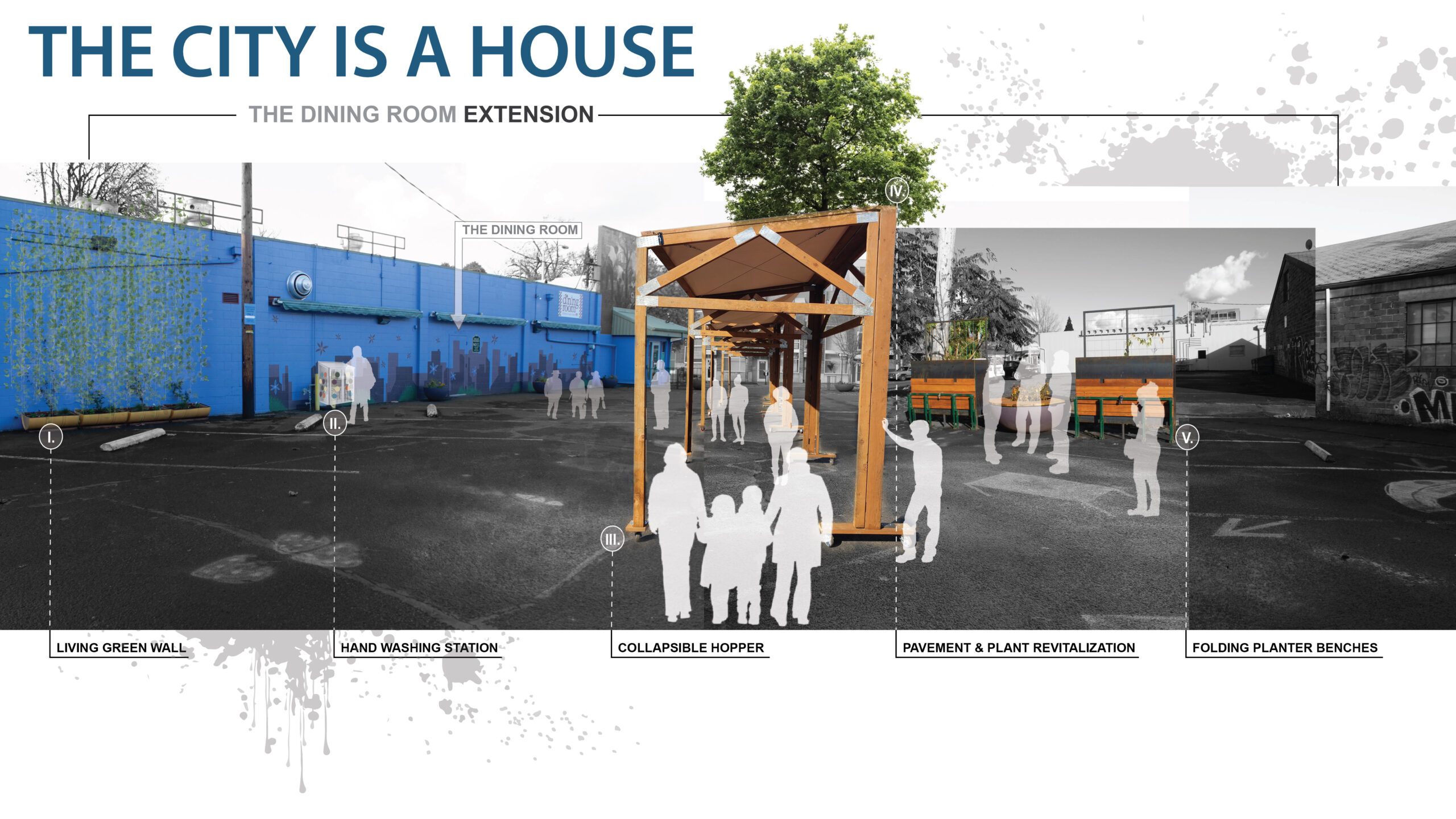 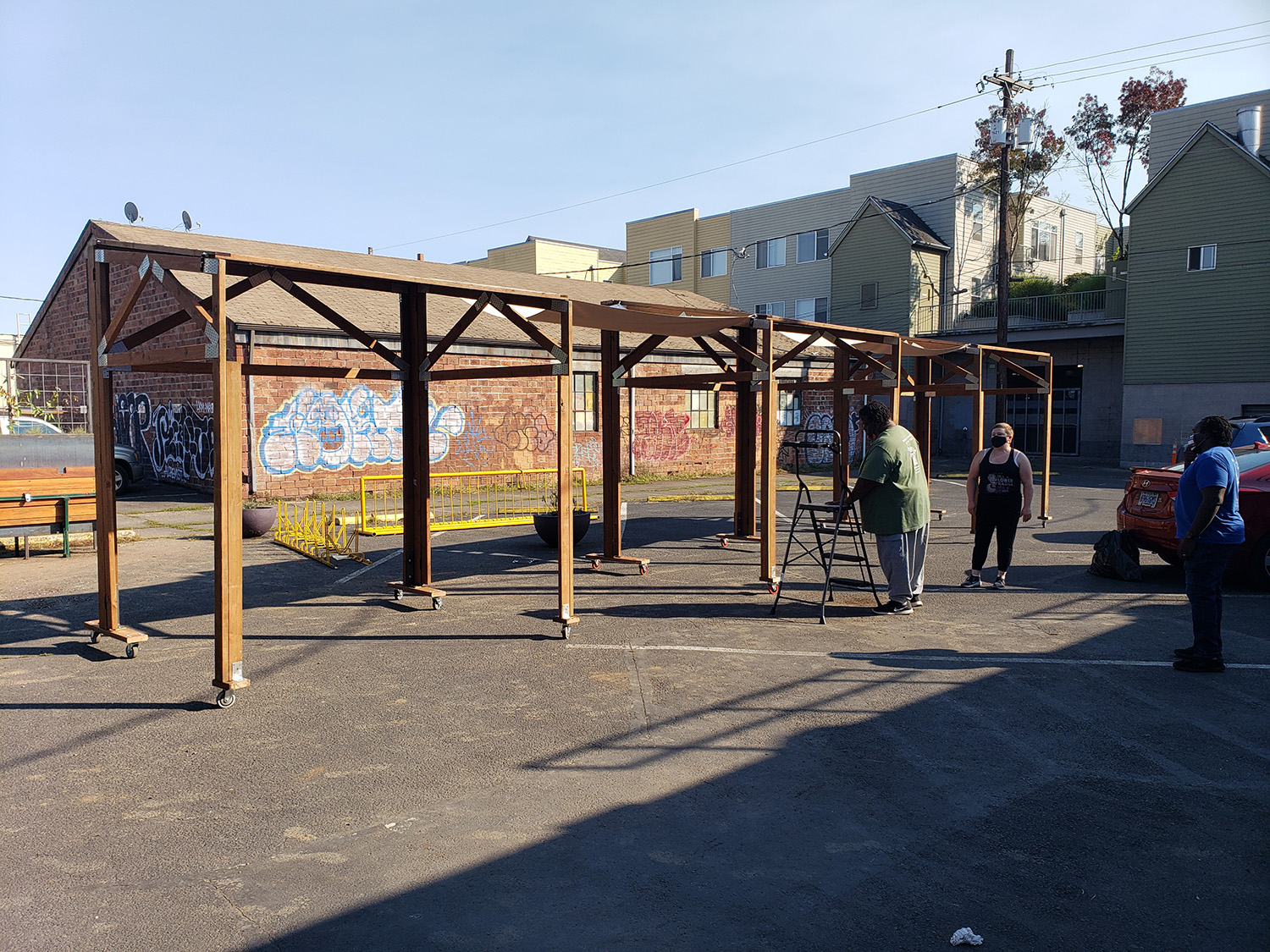 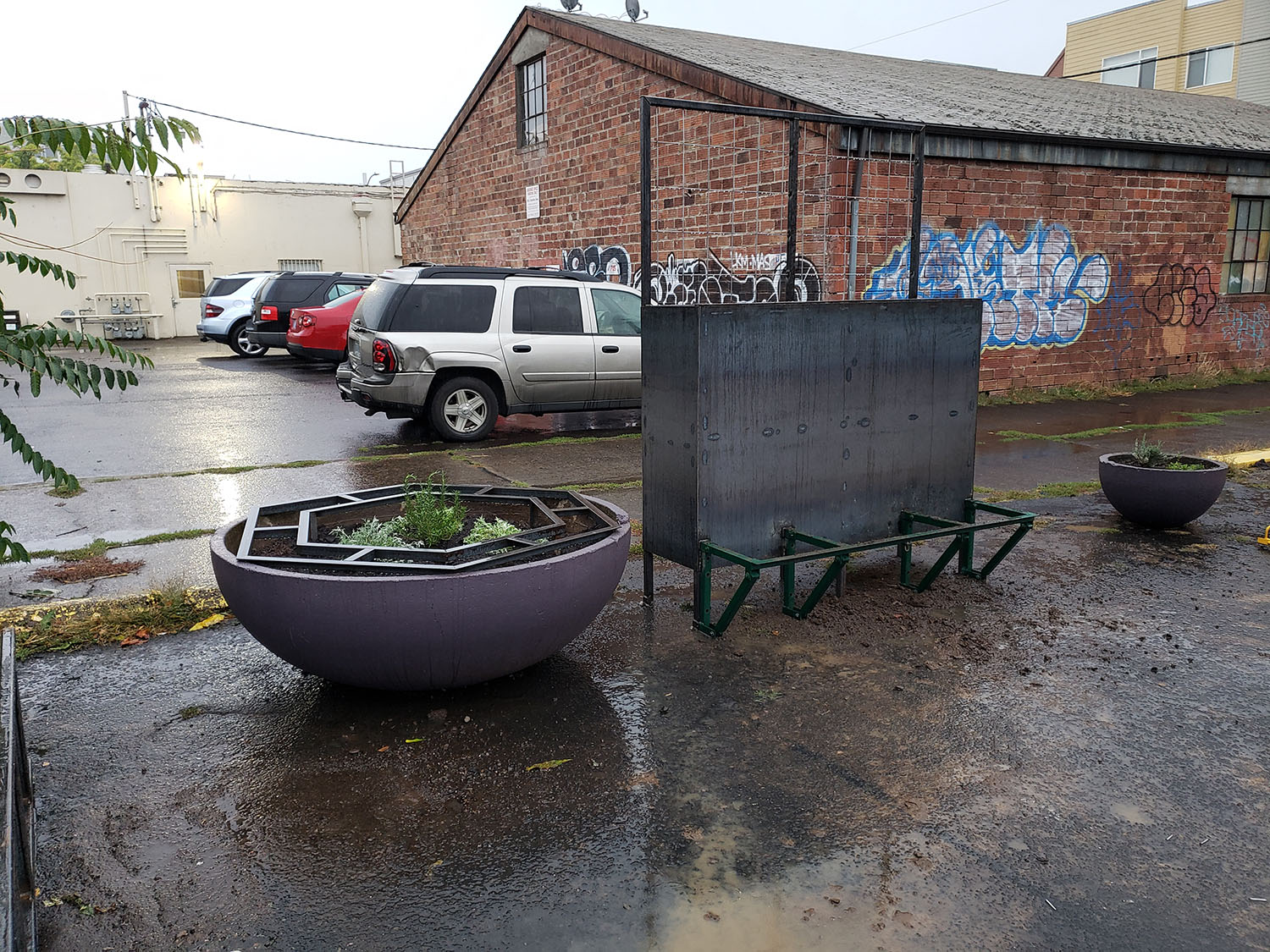 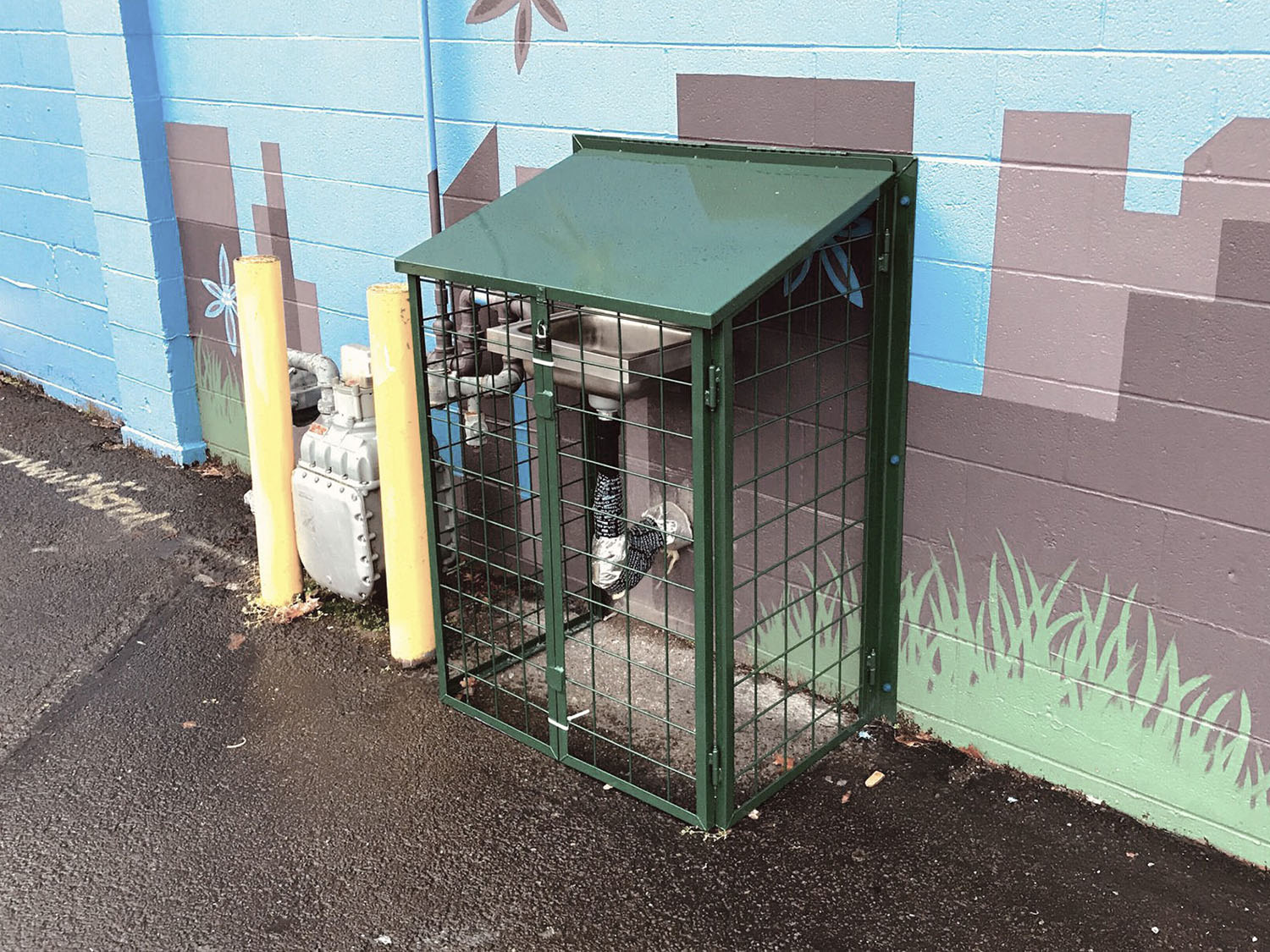