This project investigates how gender and power relations are manifest in the design, performance, and representations of the built environment in the built environment of displaced Nubians, an African population displaced and resettled in 1964 under a development-induced displacement and resettlement (DIDR) scheme.
This thesis has four main objectives: first, to spotlight Nubian contemporary issues; second, to shift the paradigm of inquiry on gender and power from western realms by positioning it in an indigenous episteme; third, to revisit the ontological notions of ‘public space’ and ‘the Architect’; and fourth, to Create a theory of Nubian territoriality.
Ultimately, I argue that the built environment of forced resettlement acts as a tool of spatial violence that disenfranchises displaced people, especially women. 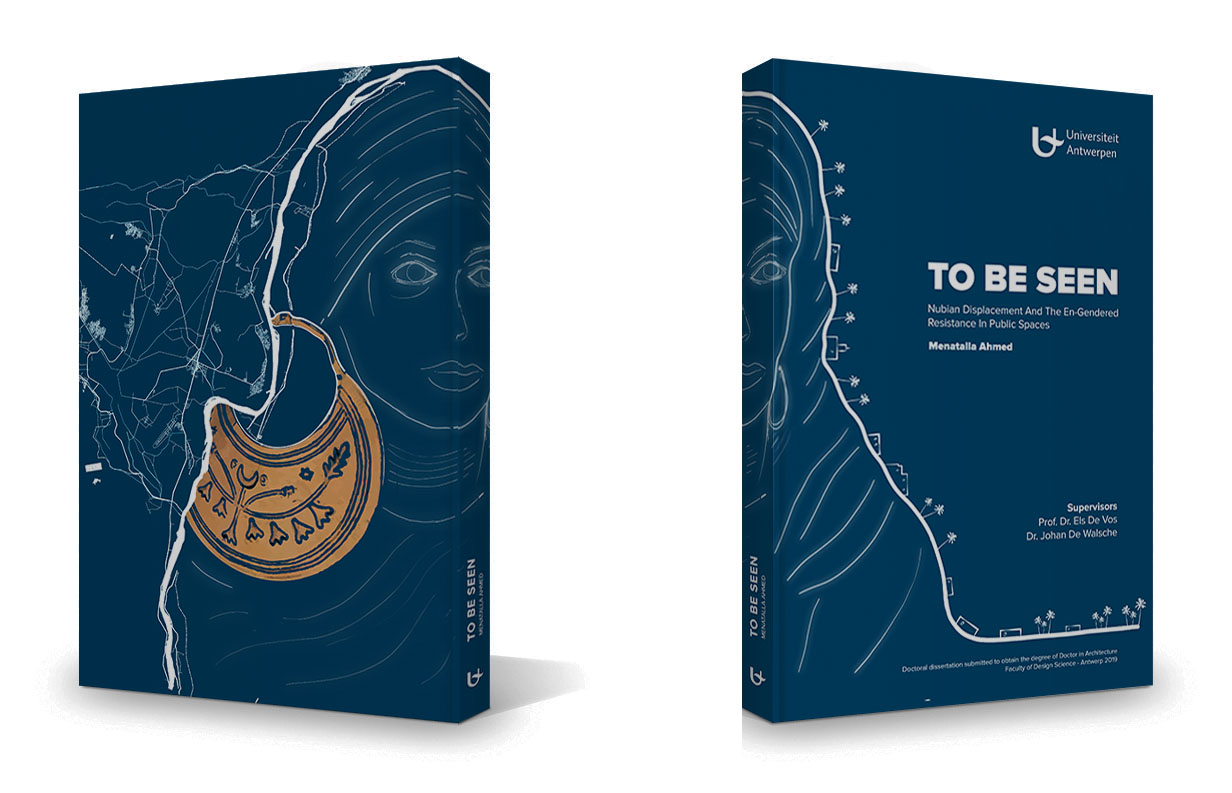 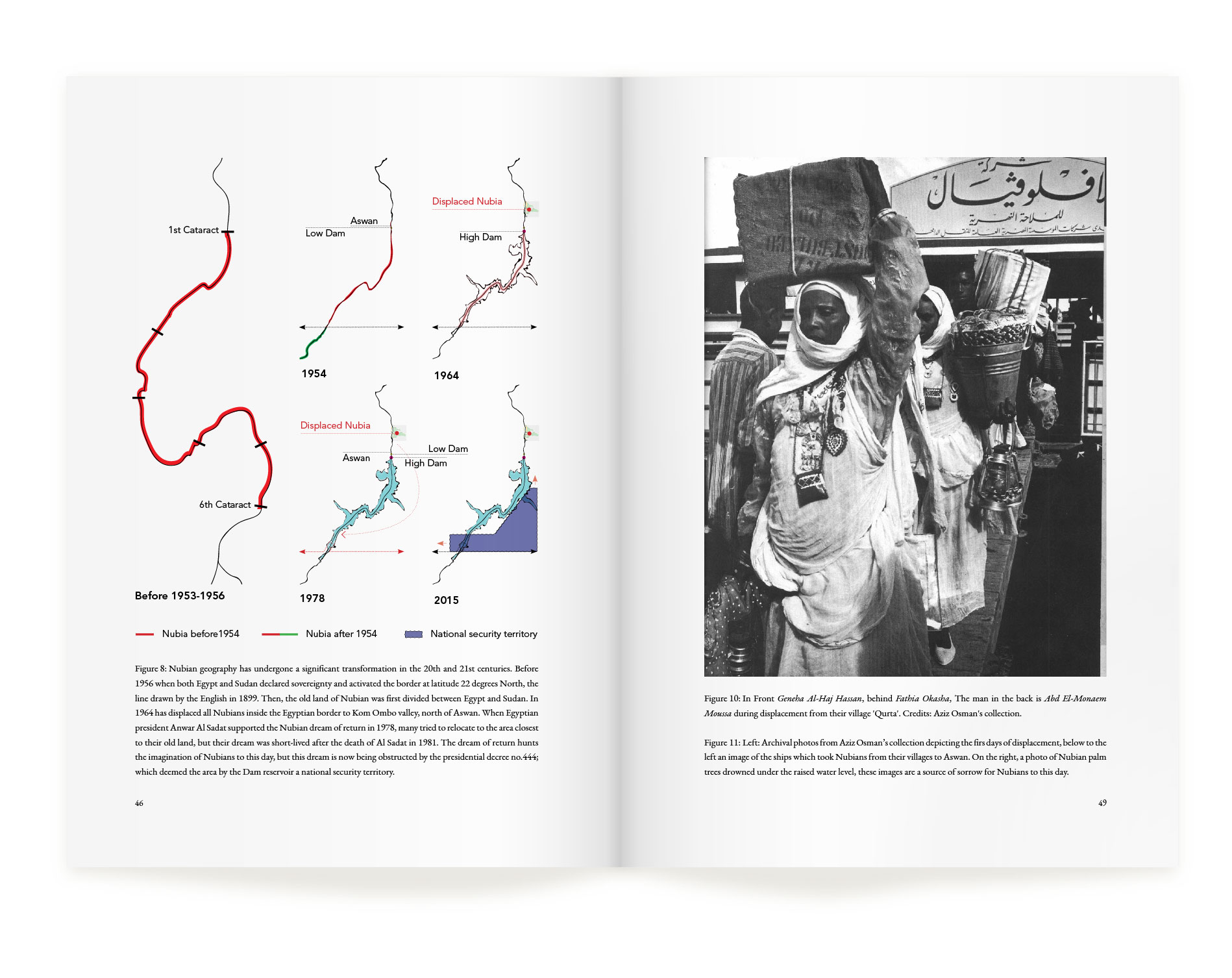 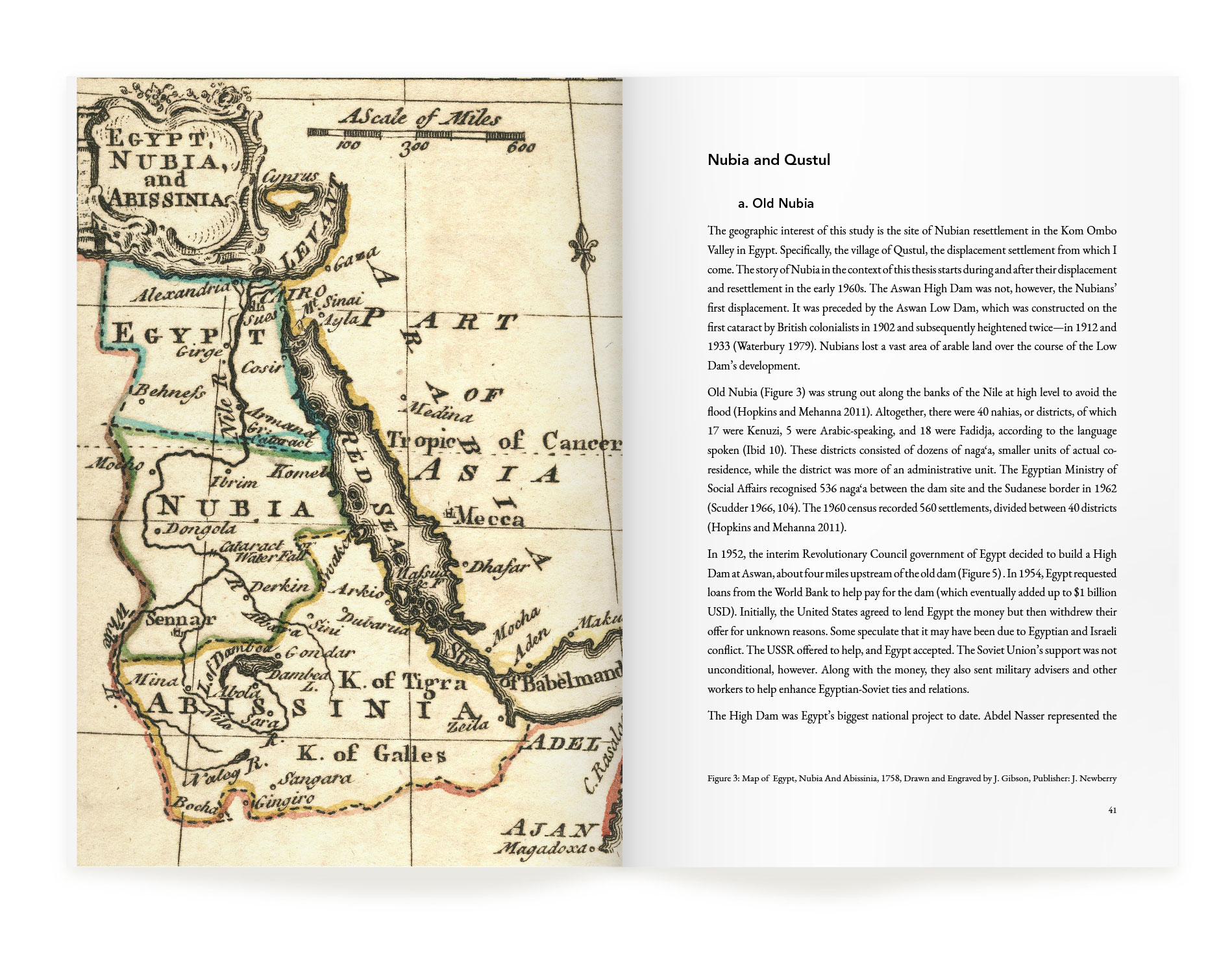 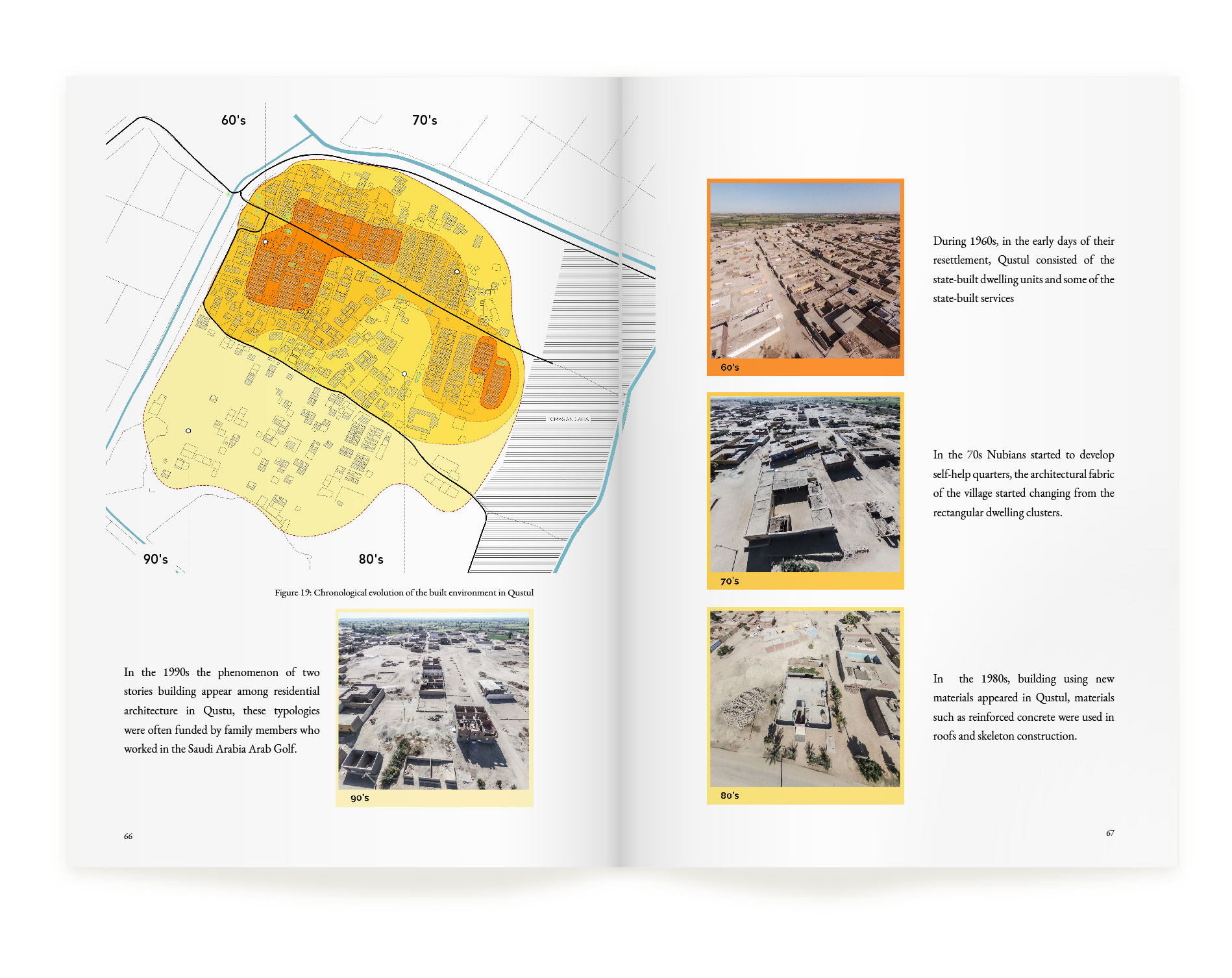